The official trailer for The Crown season 4 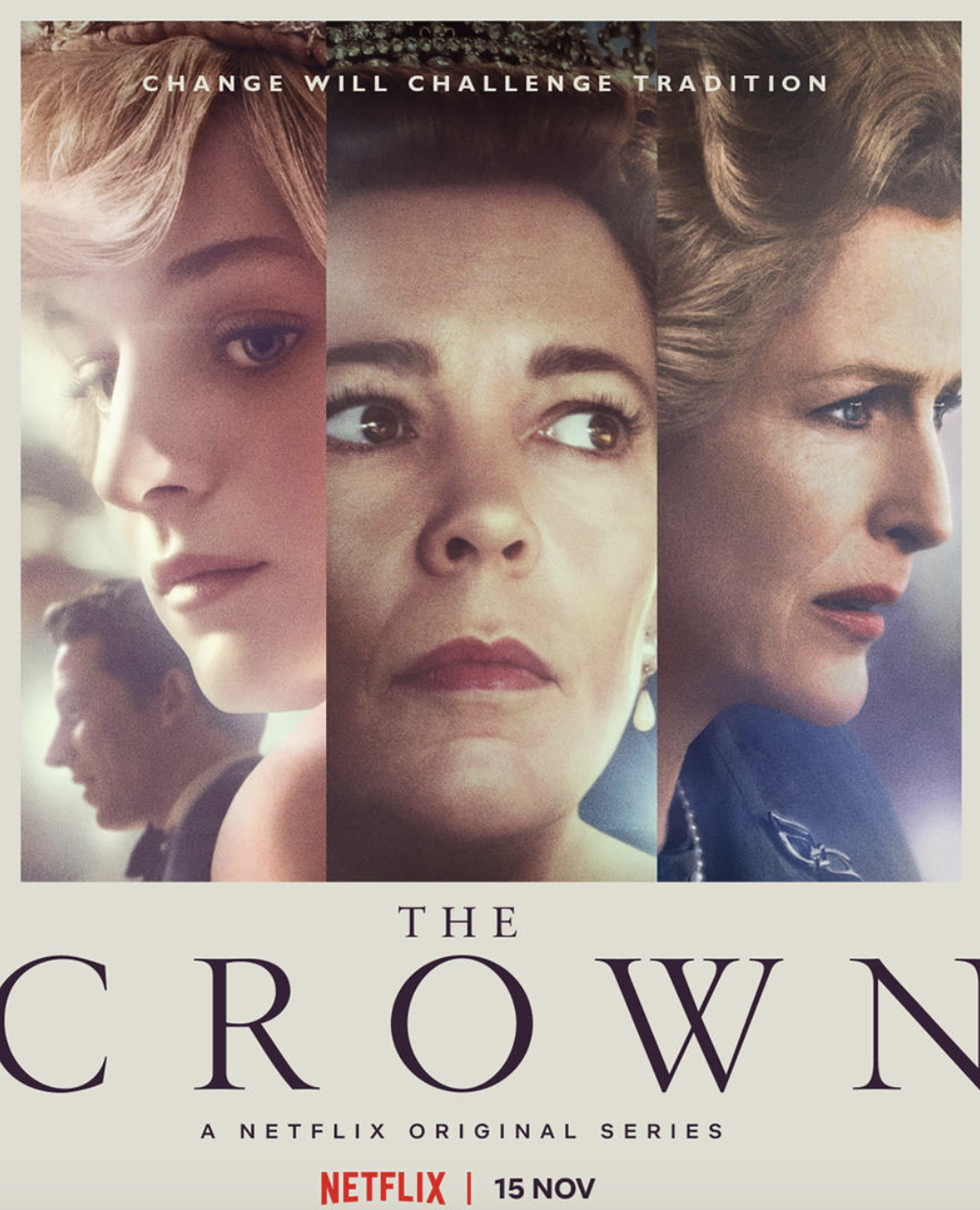 The official trailer for the highly anticipated season 4 of The Crown has been released, featuring a first chance to hear the distinctive voice of Margaret Thatcher, played by Gillian Anderson, and the enchanting tone of Lady Diana Spencer, played by Emma Corrin.

Season 4 picks up in the late 1970s. Queen Elizabeth (Olivia Colman) and her family find themselves preoccupied with safeguarding the line of succession by securing an appropriate bride for Prince Charles (Josh O’Connor), who is still unmarried at 30. As the nation begins to feel the impact of divisive policies introduced by Britain's first female Prime Minister Margaret Thatcher, tensions arise between her and the Queen which only grow worse as Thatcher leads the country into the Falklands War, generating conflict within the Commonwealth. While Charles’ romance with a young Lady Diana Spencer provides a much-needed fairytale to unite the British people, behind closed doors, the Royal family is becoming increasingly divided.

Speaking about his portrayal of the two most powerful women in the country of that time, Writer Peter Morgan explains “It could be said that they are two very similar women, born only months apart. They are very much defined by the Second World War, by a sense of a sense of frugality, hard work, commitment, Christianity and so much more. It was a commonly held piece of wisdom that the Queen and Thatcher didn’t get on. I think there was probably a lot of respect. But they also had many differences, it was really fun exploring their differences and their similarities. I also get a chance to explore them both as mothers. Writing Thatcher and the Queen as mothers was probably an angle that no one has explored before. But it yielded one of my favourite episodes in the season.”

On creating the character of one of the most iconic Royals, Peter said “Diana now has a historical perspective. I am really conscious of that. I really don’t want to get too close so that what I do is journalistic. I really want to make sure that there is enough distance so that if you tell the story of Diana it can almost be something else. It can have metaphorical resonance.”

The Crown: The Official Podcast will also return from 15 November. Subscribe here.