Love and Mental Health Disability Take Center Stage in These Shows and Films, Streaming on Netflix

LOVE ON THE SPECTRUM

Love and Mental Health Disability Take Center Stage in These Shows and Films, Streaming on Netflix 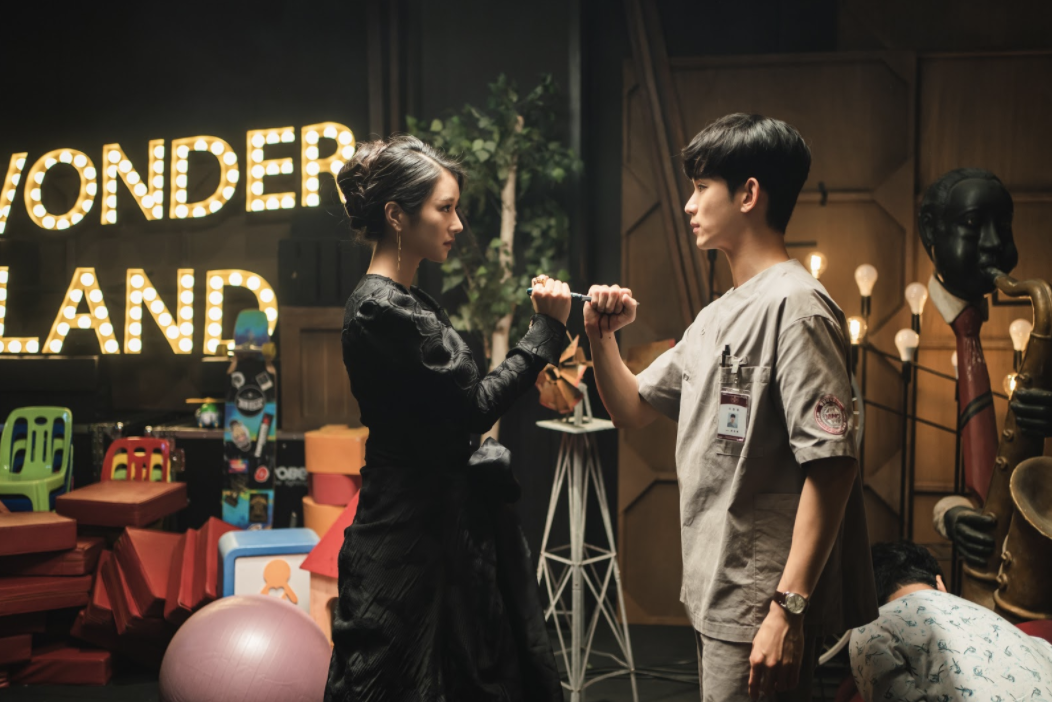 Seo Yea-ji and Kim Soo-hyun in It’s Okay to Not Be Okay. Photo courtesy of Netflix.

As people with mental health disabilities go through the journey of finding relationships, love and discovering themselves, authentic representation is the key to tell their stories. These shows and films, now streaming on Netflix, are diverse, inclusive and most importantly, entertaining! See young adults with autism look for love in Love on the Spectrum. Follow the story of a gay man with cerebral palsy on his road to adulthood in a brilliant comedy, Special. Watch a dark fairytale unfold between two traumatized people helping each other overcome their past in It’s Okay to Not be Okay. 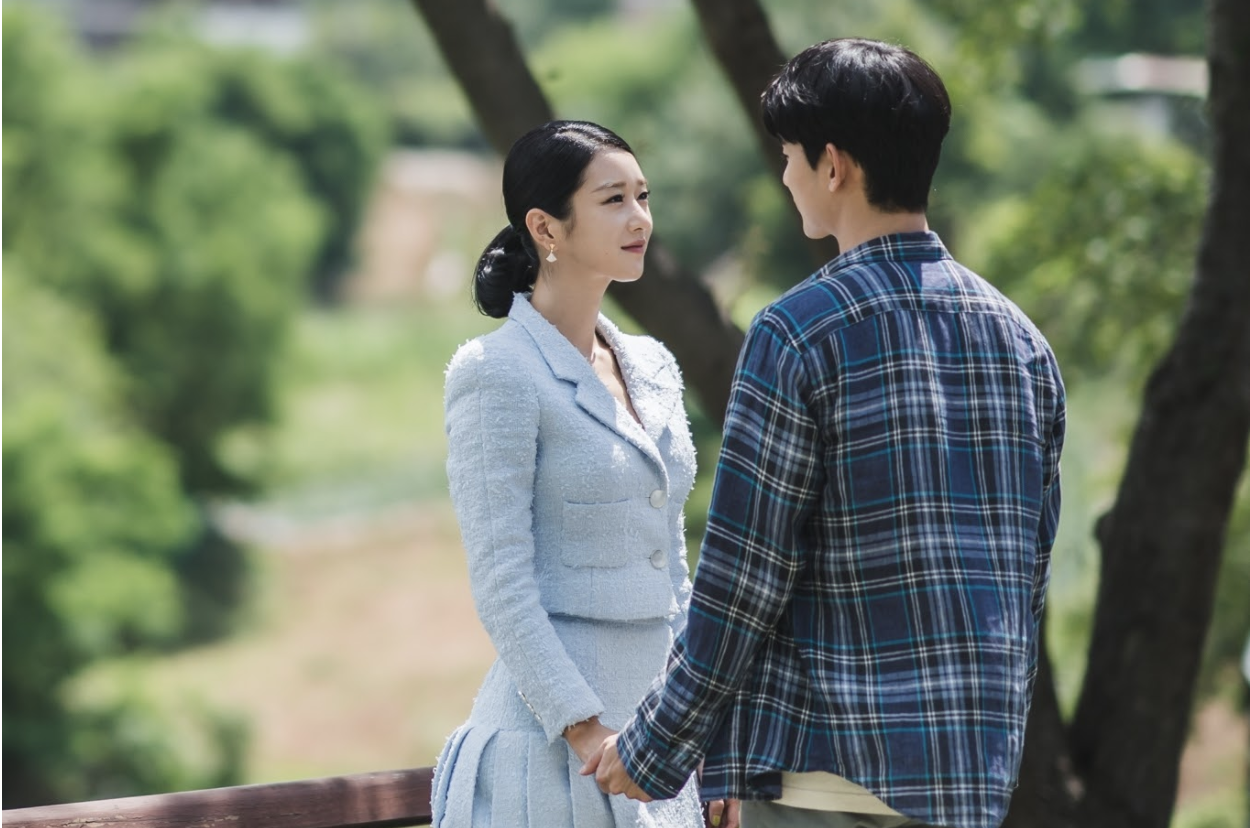 Seo Yea-ji and Kim Soo-hyun in It’s Okay to Not Be Okay. Photo courtesy of Netflix.

It’s Okay to Not Be Okay (drama series) - now streaming

Growing up, Moon Gang-tae (played by Kim Soo-hyun) always felt secondary to his autistic older brother Sang-tae (Oh Jung-se). He believed his parents only had him to make sure someone could take care of Sang-tae. Sang-tae is a huge fan of Ko Mun-yeong (Seo Yea-ji), a popular children’s book author, and ends up illustrating for her. Famous for her dark stories, Ko Mun-yeong has an anti-social disposition and a penchant for sharp knives. She finds Gang-tae intriguing and similar to her despite their very different personalities. Gang-tae also finds her gaze similar to someone he used to know. The pair help each other overcome past trauma and struggles, resulting in a unique love story befitting a dark fairytale. Calvin and Jessica in a scene from Love on the Spectrum. Photo courtesy of Netflix.

Finding love can be hard for anyone. For young adults on the autism spectrum, exploring the unpredictable world of dating can be even more complicated. Love on the Spectrum follows seven singles as they take their first steps into the world of dating. As well as help from their families, experts provide our love-seekers with practical skills to help them navigate what can be a confusing experience for anyone, giving them the confidence to begin their journey on the road to finding love. 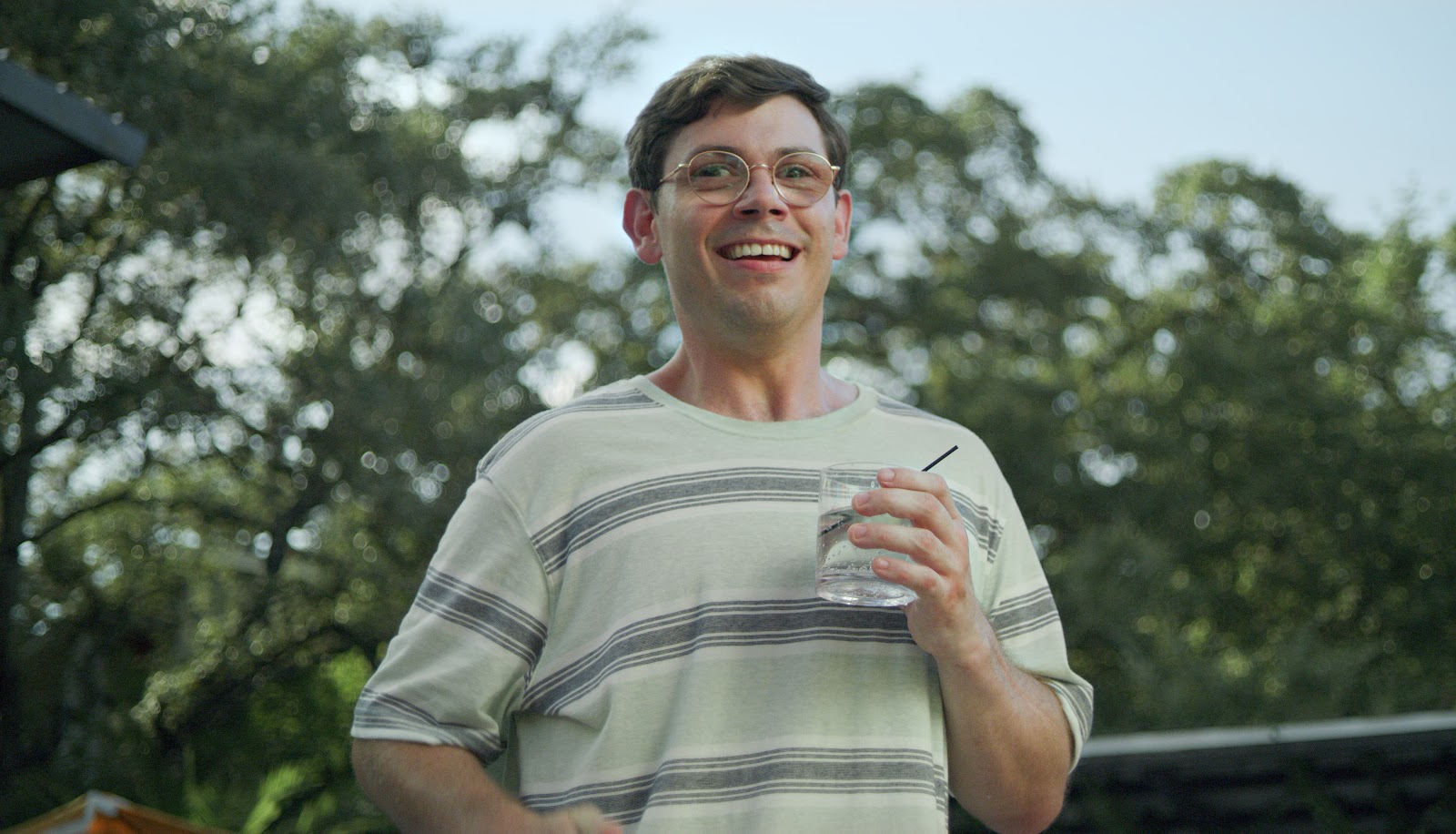 Special is a distinctive and uplifting new series about a gay man, Ryan, with mild cerebral palsy who decides to rewrite his identity and finally go after the life he wants. After years of dead-end internships, working in his pajamas as a blogger, and communicating mostly via text, Ryan eventually figured out how to take his life from bleak to chic and began limping towards adulthood. 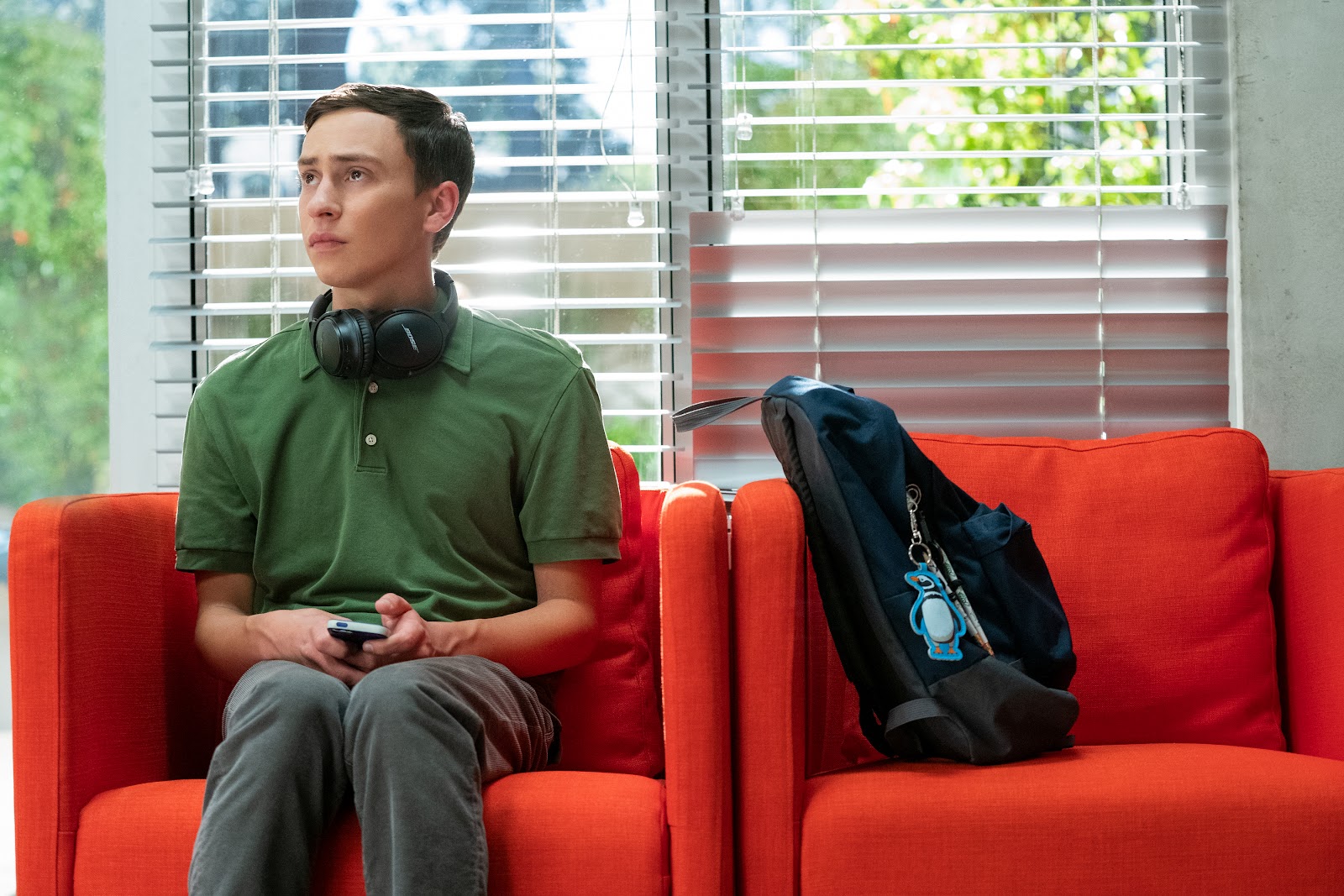 Atypical is a coming of age story that follows Sam (Keir Gilchrist), a 19-year-old on the autism spectrum as he searches for love and independence. While Sam is on his funny and emotional journey of self-discovery, the rest of his family must grapple with change in their own lives as they all struggle with the ongoing central theme of the series: what does it really mean to be normal? In season three, Sam starts his first year of college and is faced with the challenge of figuring out what success means for him, while adjusting to the changes that come with growing up. Elle Fanning and Justice Smith in All the Bright Places. Photo courtesy of Netflix.

Based on the internationally bestselling novel by Jennifer Niven, All The Bright Places tells the story of Violet Markey (Elle Fanning) and Theodore Finch (Justice Smith), who meet and change each other’s lives forever. As they struggle with the emotional and physical scars of their past, they come together, discovering that even the smallest places and moments can mean something. This compelling drama provides a refreshing and human take on the experience of mental illness, its impact on relationships, as well as the beauty and lasting impact of young love. After befriending a stray dog, a vibrant young woman with autism embarks on a long journey, convinced her furry friend can heal her ill grandmother. The film stars Sarah Geronimo, Gina Pareño, and Ara Mina.