June 18, 2020
#PrideOnNetflix
Inclusive Shows and Films, Proudly Streaming on Netflix
Watch HERE
The month of Pride is here and we have put together a list of Netflix’s shows and films that tell diverse, inclusive, and authentic stories of the LGBTQIA+ community. These heartwarming stories will make you cry, laugh, fall in love, and more importantly, see yourself in the colorful LGBTQIA+ characters on screen. 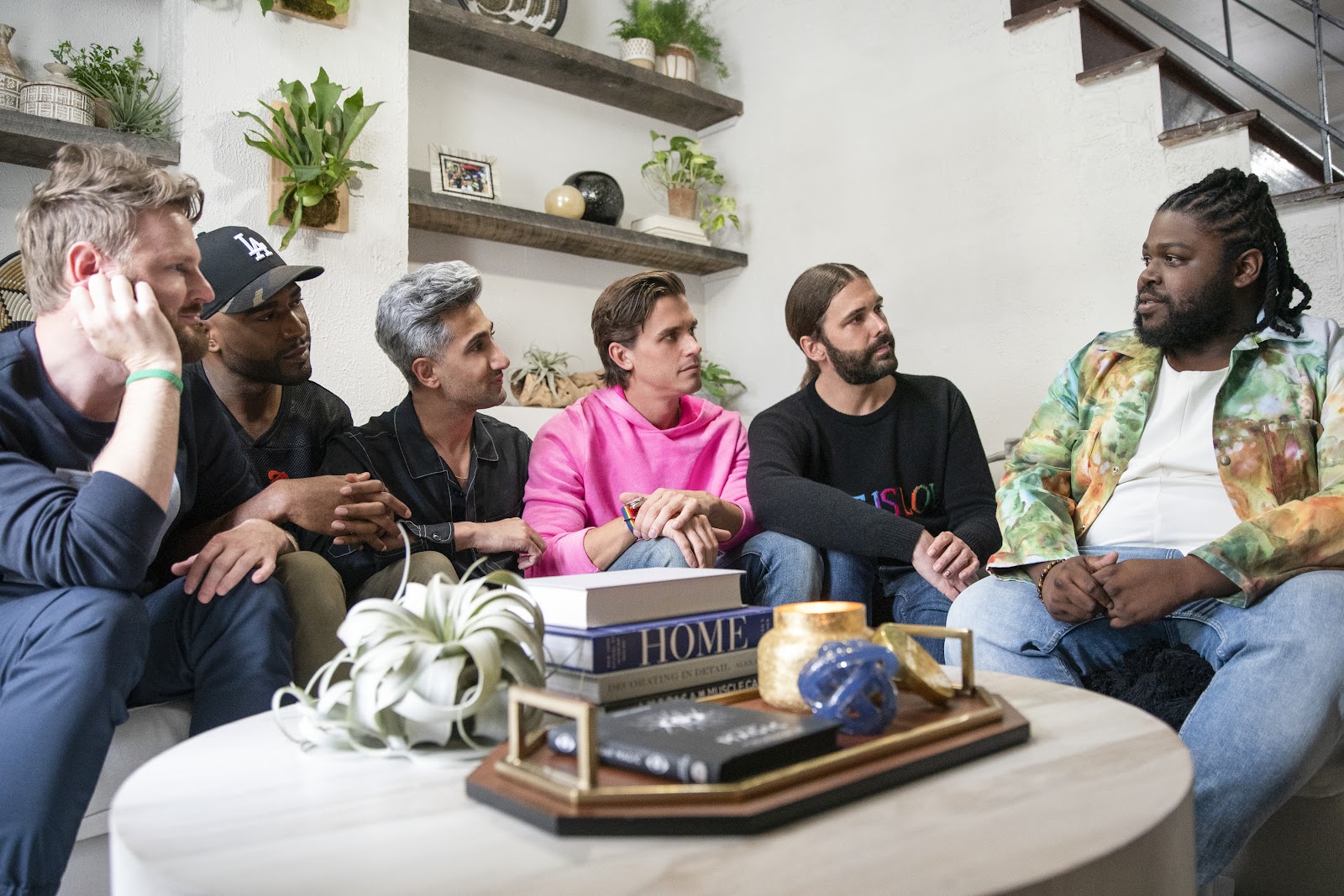 Queer Eye: Season 5 — now streaming
Yas, henny! The Fab Five are back for another season filled with tears, witty catchphrases, and lots of self-love. In Season 5, the Fab Five head to historic Philadelphia to make over a new cast of everyday heroes, from a hardworking DJ to a struggling dog groomer. 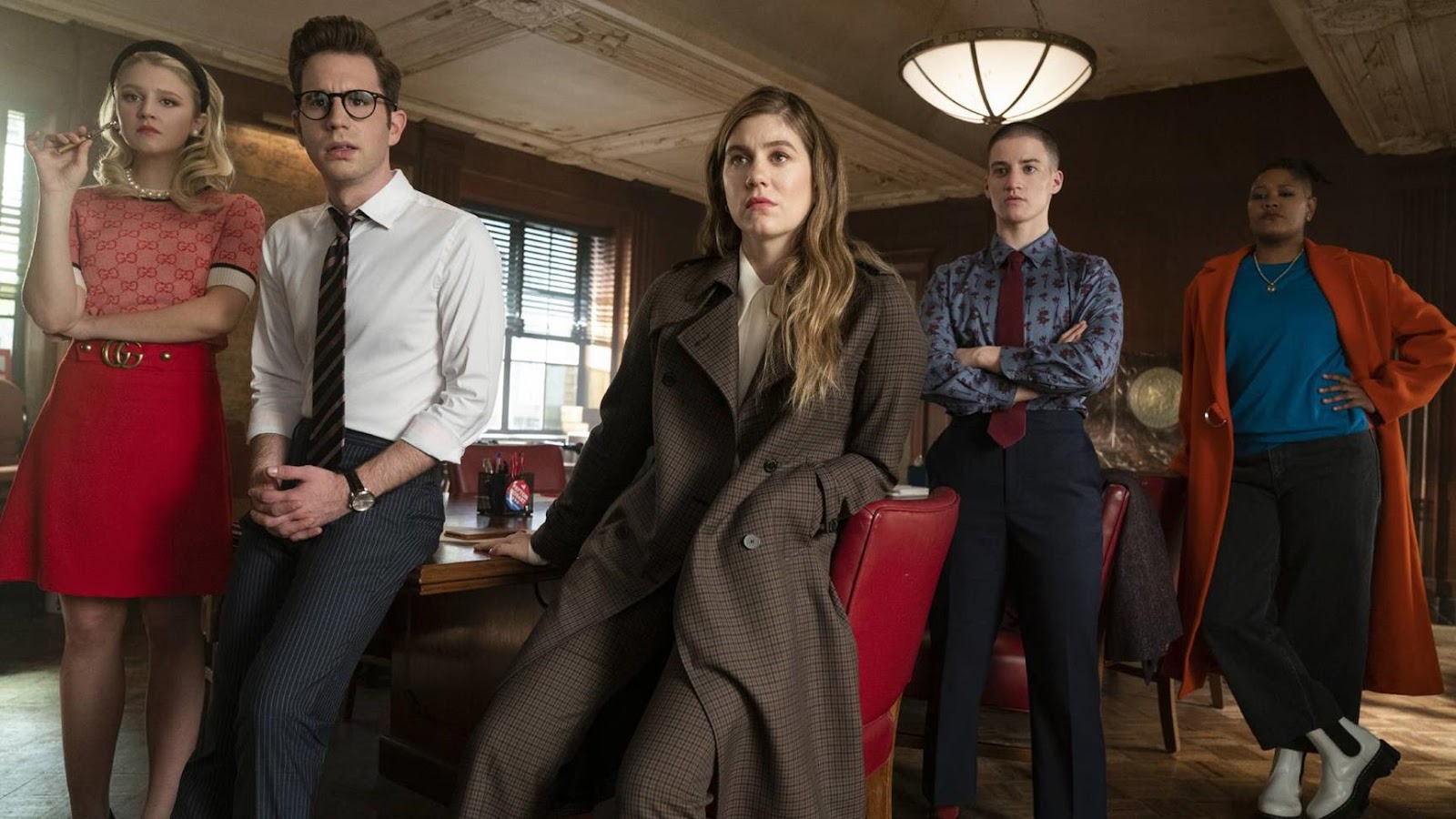 The Politician: Season 2 — premieres on June 19
Ryan Murphy’s juicy world of high-school politics returns, this time with bigger stakes than ever before. Double crosses, a three-way relationship and a single-issue candidate add up to a mud-slinging race for State Senate that Payton (Ben Platt) will do anything to win. 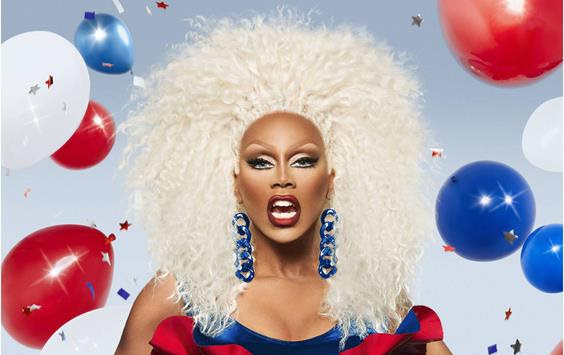 RuPaul’s Drag Race: All-Stars: Season 5 — now streaming
Get ready to werk the runway in your fiercest looks with a new season of All Stars! In this new season, the franchise’s most notable queens will return to the werk room to prove to Mama Ru why they deserve the crown and a coveted spot in the “Drag Race Hall of Fame.” 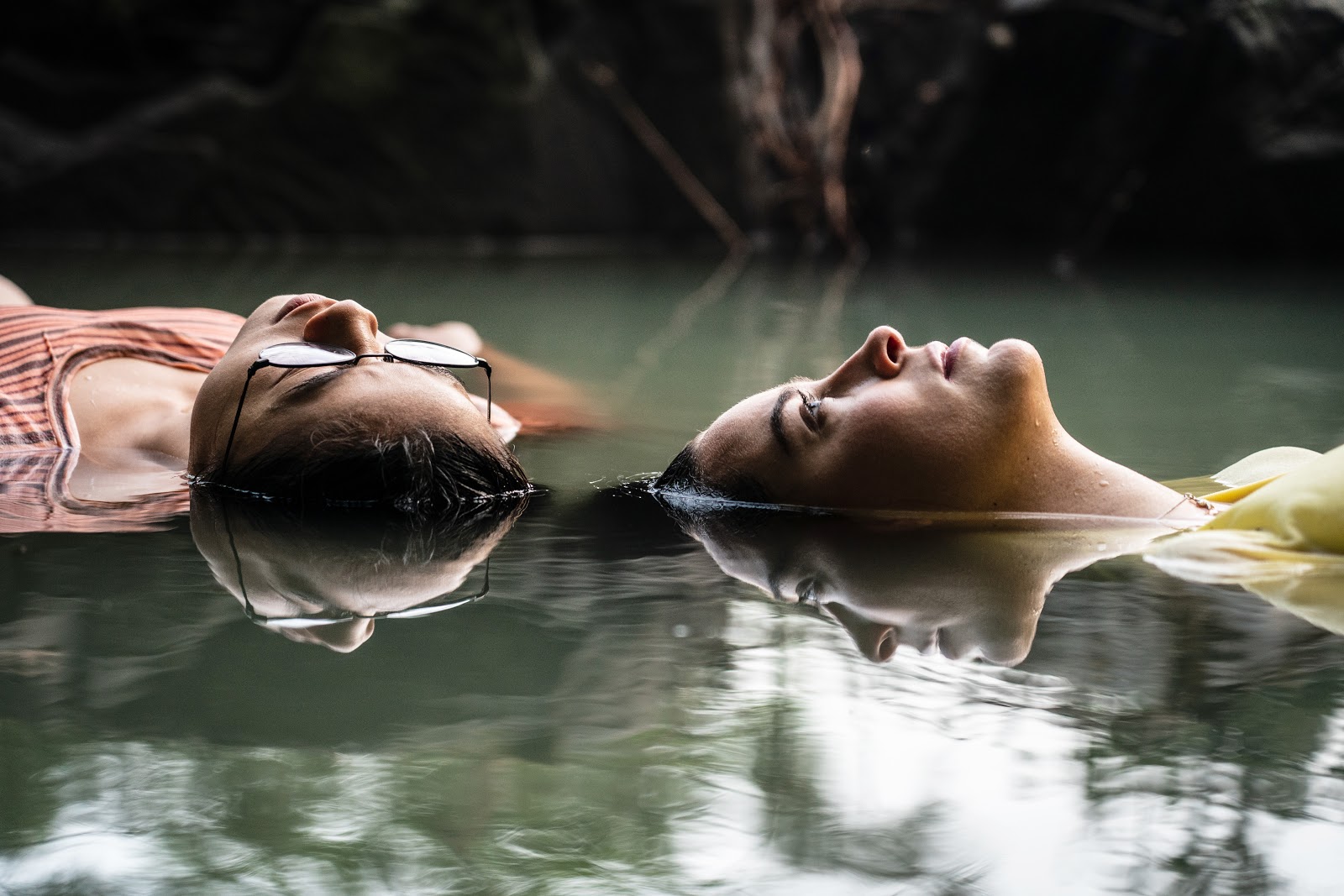 The Half Of It — now streaming
This heartwarming drama tells the story of Ellie, a shy, straight-A student who helps sweet jock Paul woo his crush. But their unlikely friendship grows complicated when Ellie falls for the same girl. 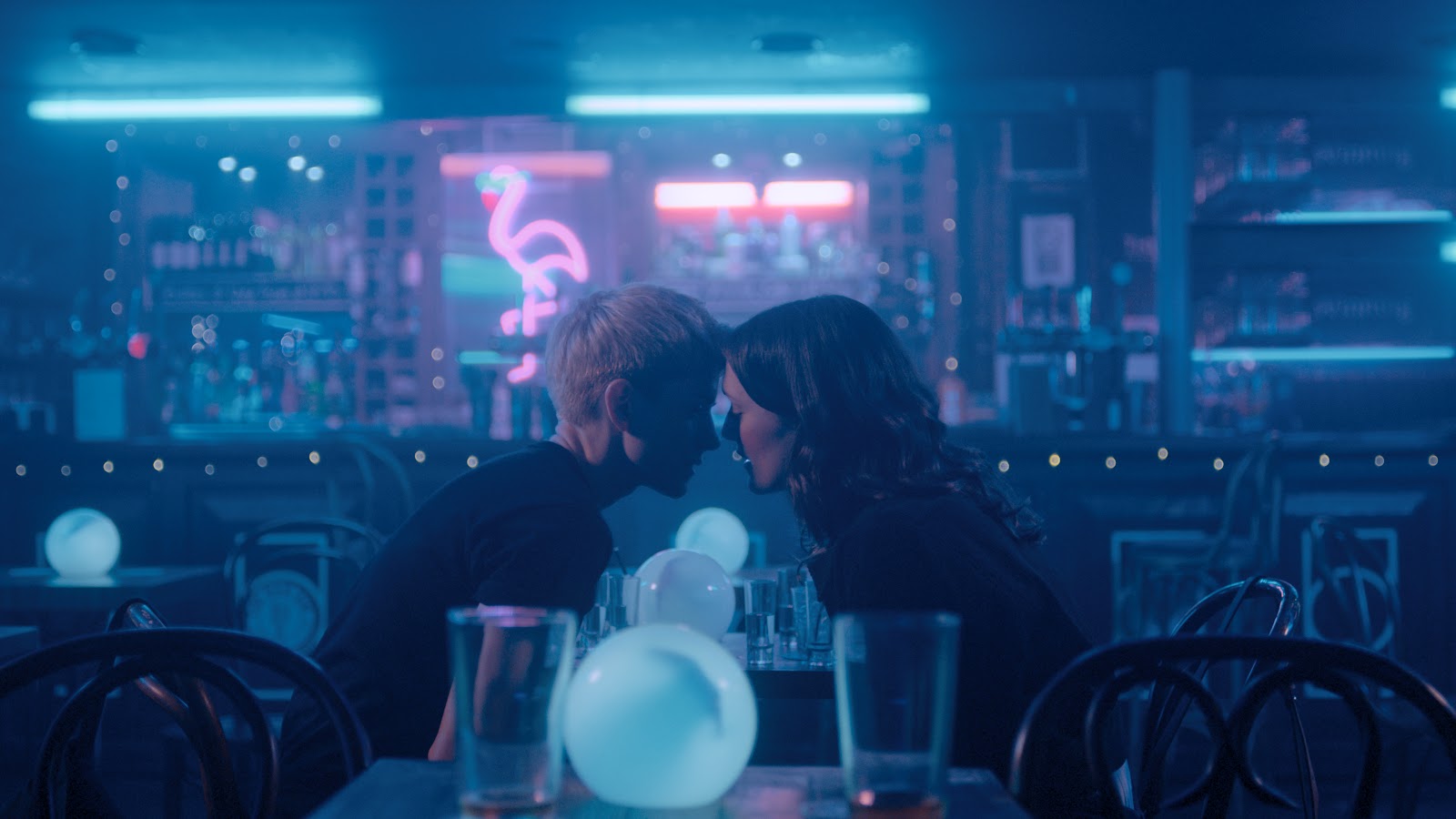 Feel Good — now streaming
This deeply personal dramedy stars comedian Mae Martin as Mae, a rising talent on the stand-up circuit and recovering addict whose addictive behaviors and intense romanticism dominate every single part of her life. When she meets pragmatic - but so far heterosexual - George (Charlotte Ritchie), she’s instantly smitten. They embark on an intoxicating romance as Mae juggles relationships with her parents, fellow addicts in a drugs support group, her colleagues at the local stand up club, and most importantly tries to transform her relationship with George from an addictive one to a healthy one. But the real question is, can Mae replace a toxic addiction to love with love itself? 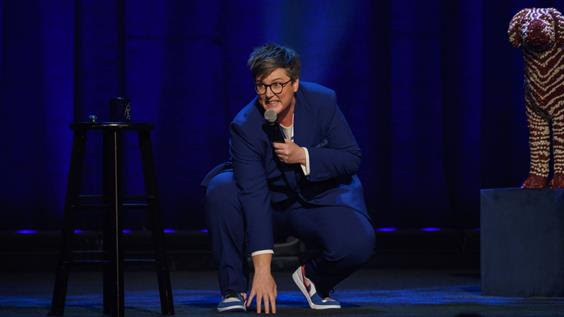 Hannah Gadsby: Douglas — now streaming
Emmy- and Peabody Award-winning comedian Hannah Gadsby stopped the comedy world in its tracks with her genre bending show, Nanette. Having given herself her very own tough act to follow, she named her difficult second album after her eldest dog and took it for a walk across the planet, finishing up in Los Angeles and recording her second Netflix comedy special, Hannah Gadbsy: Douglas. You can expect your expectations to be set and met by Douglas: a tour from the dog park to the renaissance and back guided by one of comedy’s most sparkling and surprising minds. A Secret Love — now streaming
This film tells an incredible love story between Terry Donahue and Pat Henschel, whose relationship spans nearly seven decades. Terry played in the women’s professional baseball league, inspiring the hit movie, A League of Their Own. But the film did not tell the real-life story of the women who remained closeted for most of their lives. This documentary follows Terry and Pat back to when they met for the first time, through their professional lives in Chicago, coming out to their conservative families and grappling with whether or not to get married. Facing the hardships of aging and illness, their love proves resilient as they enter the home stretch. 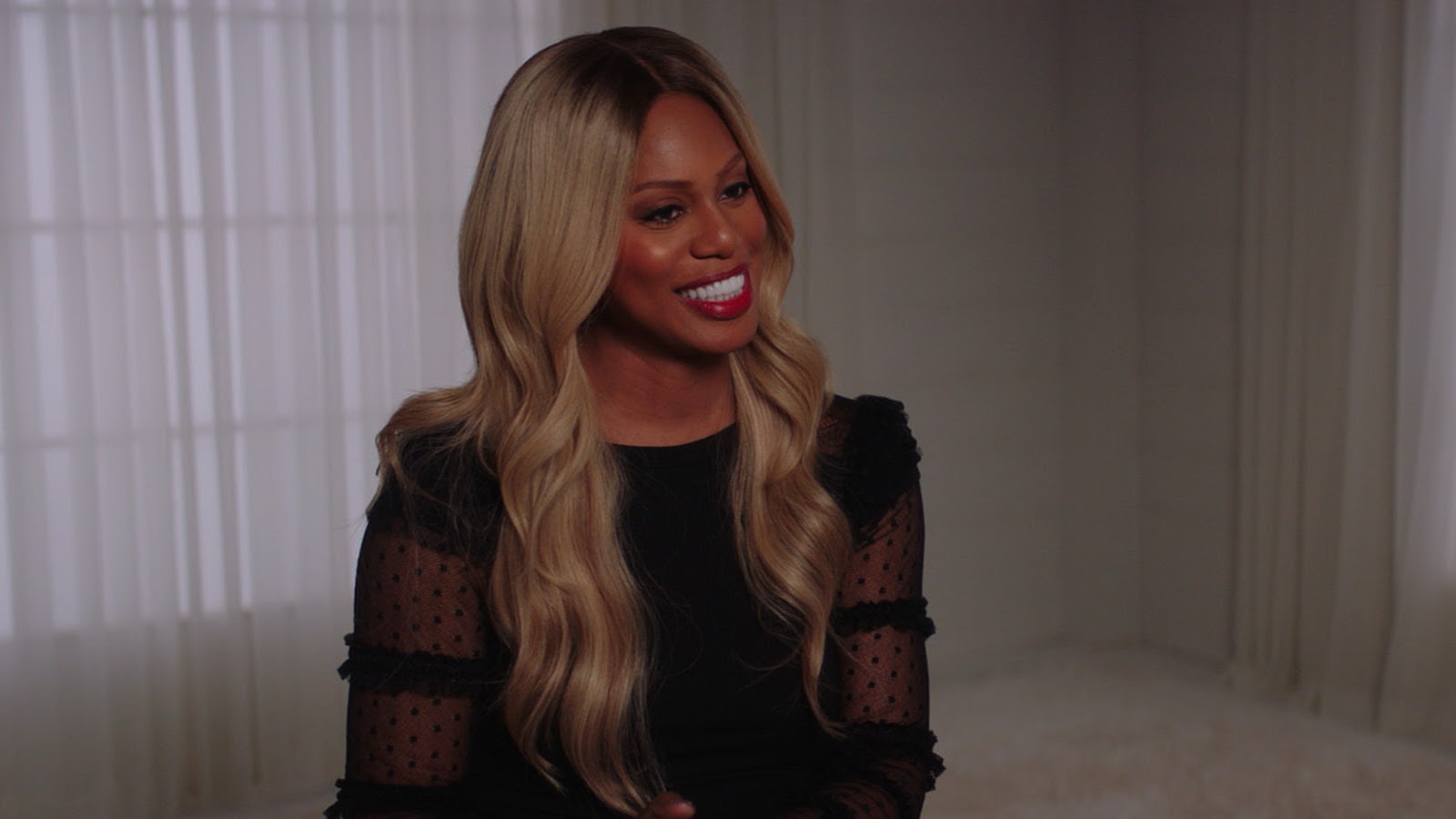 Disclosure — streaming on June 19
Disclosure is an unprecedented, eye-opening look at transgender depictions in film and television, revealing how Hollywood simultaneously reflects and manufactures our deepest anxieties about gender. Leading trans thinkers and creatives, including Laverne Cox, Lilly Wachowski, Yance Ford, Mj Rodriguez, Jamie Clayton, and Chaz Bono, share their reactions and resistance to some of Hollywood’s most beloved moments.

Grappling with films like A Florida Enchantment (1914), Dog Day Afternoon, The Crying Game, and Boys Don’t Cry, and with shows like The Jeffersons, The L-Word, and Pose, they trace a history that is at once dehumanizing, yet also evolving, complex, and sometimes humorous.

What emerges is a fascinating story of dynamic interplay between trans representation on screen, society’s beliefs, and the reality of trans lives. Reframing familiar scenes and iconic characters in a new light, director Sam Feder invites viewers to confront unexamined assumptions, and shows how what once captured the American imagination now elicit new feelings. Disclosure provokes a startling revolution in how we see and understand trans people.

Ready to open your queue and your heart to find more characters to love? Visit Netfilx.com/Pride for a variety of collections of LGBTQIA+ series, movies and documentaries.

About Netflix:
Netflix is the world’s leading streaming entertainment service with 183 million paid memberships in over 190 countries enjoying TV series, documentaries and feature films across a wide variety of genres and languages. Members can watch as much as they want, anytime, anywhere, on any internet-connected screen. Members can play, pause and resume watching, all without commercials or commitments.