New Anime Series Based on the Upcoming Film in the Works 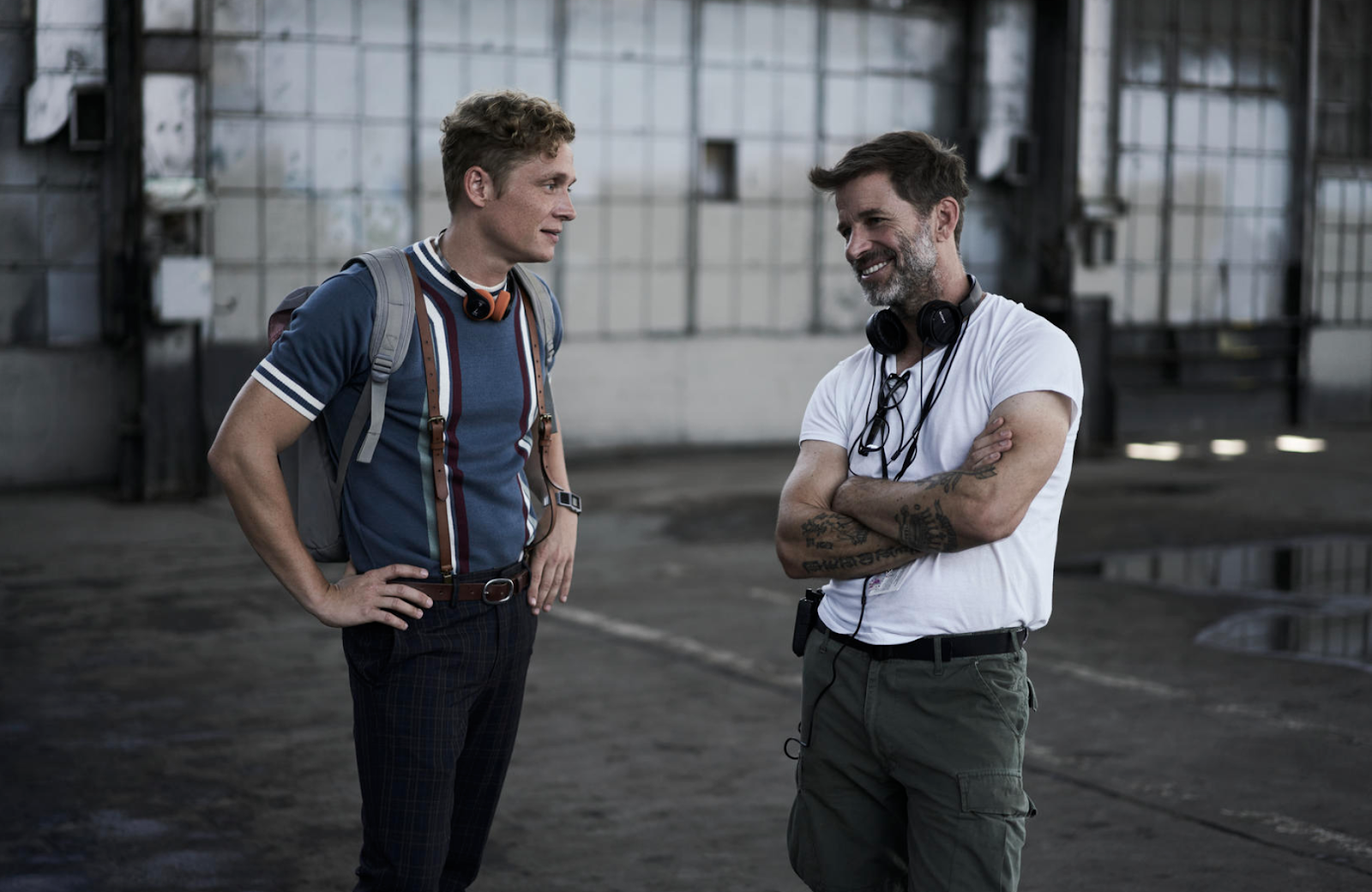 Quote from Zack Snyder:  “I’m incredibly excited for the opportunity to partner with Netflix again as we expand the Army of the Dead universe with both an international prequel, as well as exploring the visually dynamic world of animation. It’s been a great collaboration and we are thrilled that Netflix sees this as big of an IP as we do.”

“It has already been a great pleasure to be part of this wonderful ensemble around Zack Synder - a fascinating project. I am happy that it is now being developed on so many different levels", says Matthias Schweighöfer.

The anime series, Army of the Dead: Lost Vegas, chronicles the origin story of Scott (Dave Bautista) and his rescue crew during the initial fall of Vegas as they confront the mysterious source of the zombie outbreak.  Zack Snyder will direct 2 episodes of the anime series. Jay Oliva (Batman: The Dark Knight Returns and upcoming Netflix Original Anime Series Trese) will be showrunning as well as directing 2 episodes of the series.  The series will be Executive Produced by Deborah Snyder, Zack Snyder, Wesley Coller from The Stone Quarry alongside Jay Olivia and Shay Hatten.  Bautista, Ana de la Reguera, Tig Notaro, Omari Hardwick and Ella Purnell will reprise their roles in the anime series.