NETFLIX | Love The Way U Lie, starring Alex Gonzaga and Xian Lim, will premiere on August 20 on Netflix

Love The Way U Lie, starring Alex Gonzaga and Xian Lim, will premiere on August 20 on Netflix 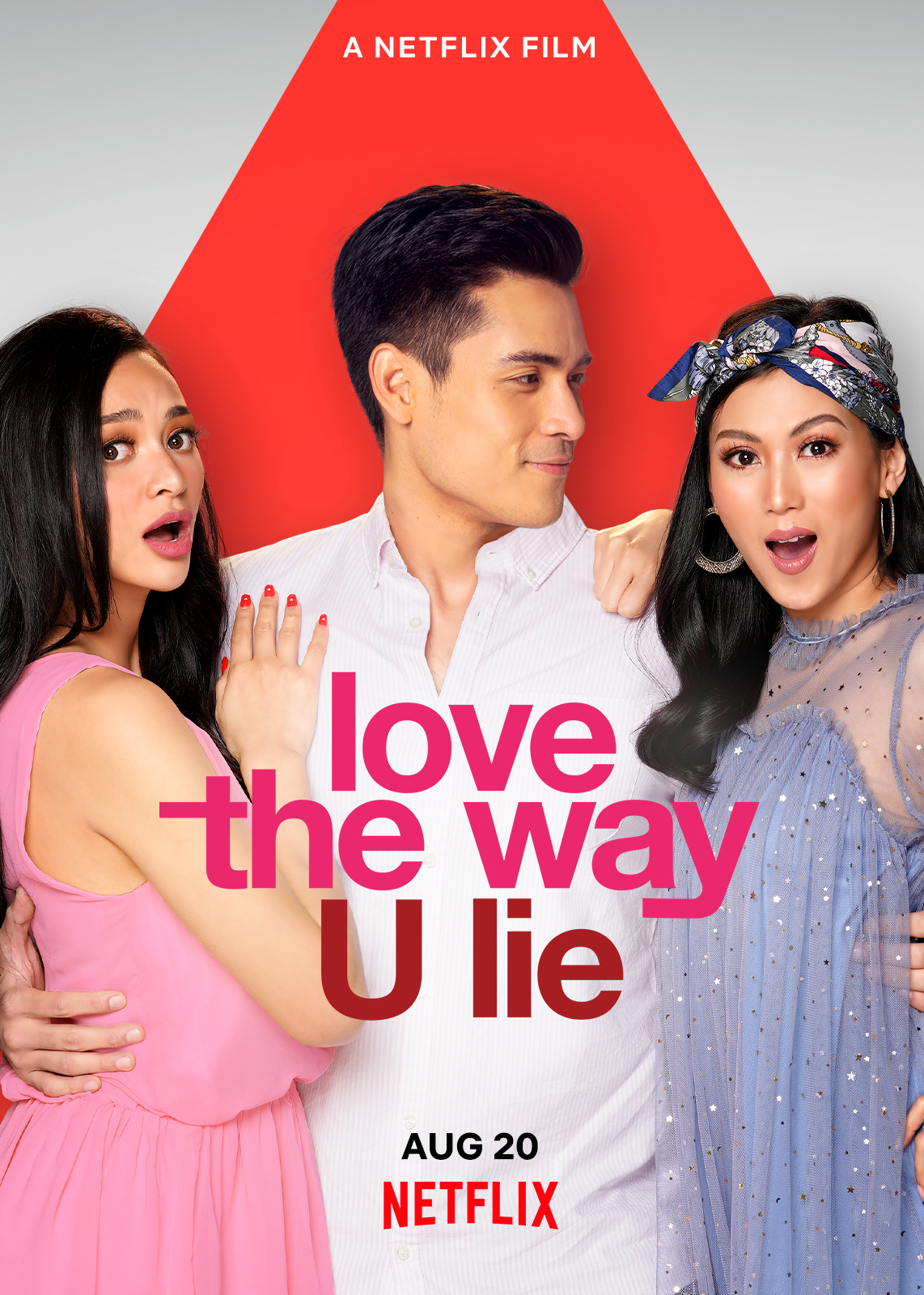 With the help of a spunky, lonely-in-love psychic, a deceased wife tries to get her grieving husband to move on. In the process, sparks begin to fly.

Love The Way U Lie stars Alex Gonzaga, Xian Lim, and Kylie Verzosa and is directed by RC delos Reyes. The film is part of Netflix’s diverse new lineup of 15 Filipino films, which include Once Before (Hindi Tayo Pwede), Us Again, and Stranded, available on the world’s leading streaming entertainment service in August and September. “It is an honor having our film be included as a Netflix Original and be shown across Asia. It is a huge opportunity not just for me but also for every Filipino filmmaker to continue creating quality films that can be shown to the world and that every Filipino can be proud of,” the director said.

Love The Way U Lie is available on Netflix on August 20.